3x3 star Jurkovitz out for season 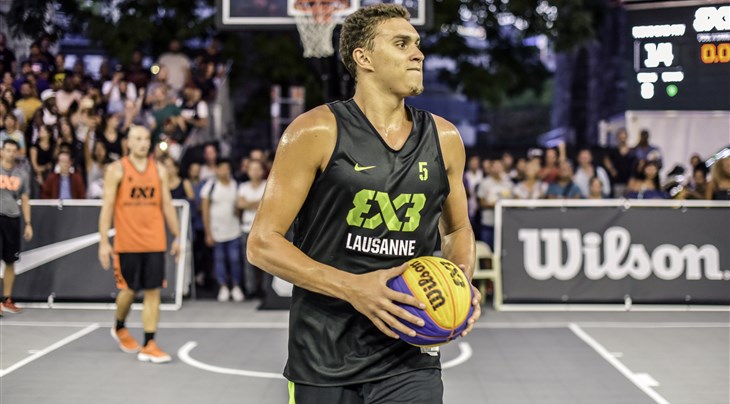 LAUSANNE (FIBA 3x3 World Tour) - 3x3 star Natan Jurkovitz will miss the remainder of the 3x3 season due to a torn meniscus.

Last year, the 23-year-old Swiss became one of the biggest stars on the 3x3 circuit after leading Team Lausanne to the final of the FIBA 3x3 World Tour Lausanne Masters and a 7th-place finish at the Bloomage Beijing Final.

His high-flying dunks earned him the nickname 'Swiss Khalifa' on the Tour last year.

The Swiss star is currently ranked 80th in the world. He was penciled in to play at the Lausanne Masters on August 24-25 and at the FIBA 3x3 Europe Cup for Switzerland on September 14-16.

Team Lausanne announced another spectacular player would replace him in Switzerland next week with Badara Top, who had one of the best poster dunks of the year.

The 3 other members of Team Lausanne Marco Lehmann, Gilles Martin, and Westher Molteni all confirmed their participation for the Lausanne Masters.