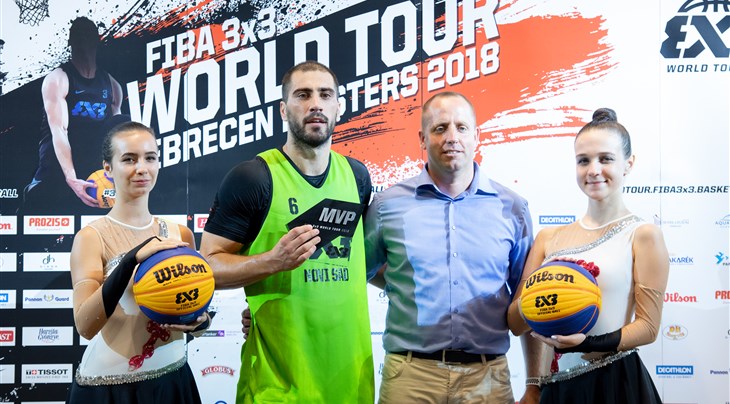 The number one 3x3 player in the World continued his domination this season. 'Mr Bullutproof' won his 4th Masters and took home his 3rd World Tour MVP trophy of the year.

The Serbian star outscored the entire Riga (LAT) team in the final with 11 points and had the highest-scoring performance of the season by any World Tour player with 44 points overall.

Jesper Jobse, from Amsterdam Inoxdeals (NED), finished second with 33 points while 24-year-old Karlis Lasmanis finished 3rd with 31 points and led Riga (LAT) to their first trip to a final at the FIBA 3x3 World Tour.