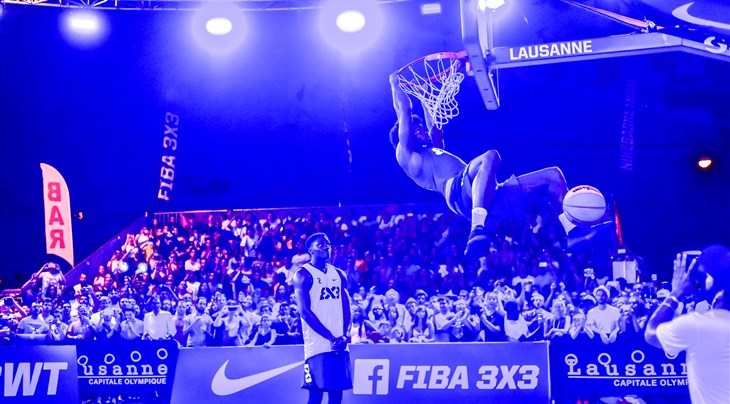 Canadian high-flyer Justin 'Jus Fly' Darlington is back in Saskatoon after winning the Dunk Contest last year. We just stopped counting how many contests he won at the World Tour. Can he elevate, elevate to go back to back in Drake's homeland?

US power dunker Doug Anderson is back on the World Tour after his jaw-breaking debut in 2016, when he won the Lausanne Masters with dunks like that:

Last but not least, Issac White, aka "Sir Issac" will make his first appearance on the Tour. The Houston native is only 5'10'" but has an alleged 55" vertical. Forget Isaac Newton, this dude has his own theory of gravity.