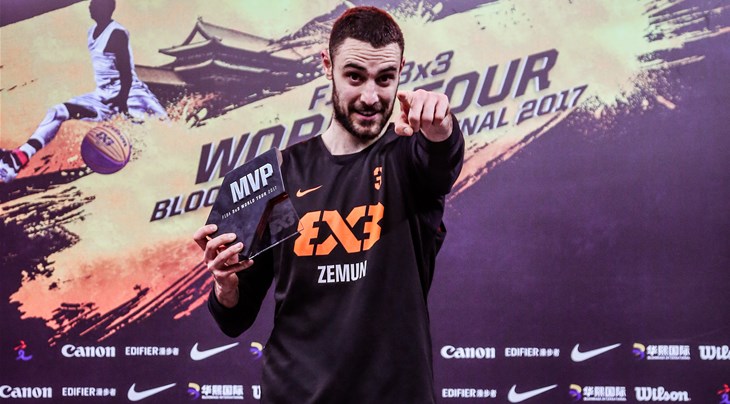 8 months after scoring the craziest game-winner in 3x3 World Tour history, "The Dragon" is back.

The 27-year-old missed the start of the season due to an injury on his right knee, but his team was able to qualify to the Saskatoon Masters, where they finished 5th last weekend. Zemun, who haven't won a competition since "The Dragon" fell injured, will have an energy boost with his comeback, earlier than expected.

"I will be playing in Utsunomiya. I'm coming back earlier than I planned", Dragovic said.

Zemun (SRB) are also qualified for the Lausanne and the Kuala Lumpur Masters thanks to their ranking last season.