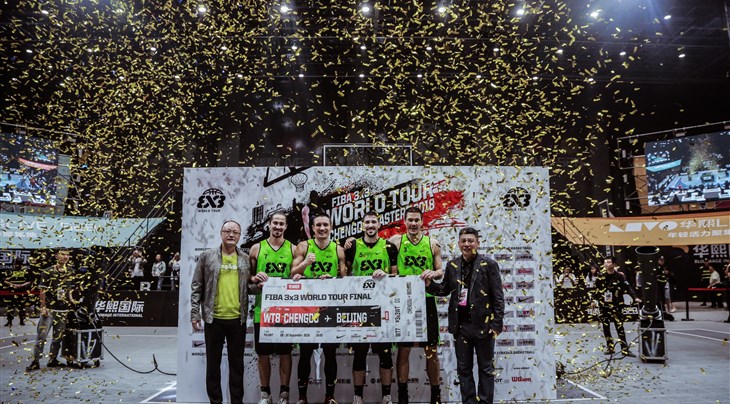 The number two 3x3 team in the world defeated Riga Ghetto (LAT) in the final (21-12) of the FIBA 3x3 World Tour Chengdu Masters 2018 to win their second Masters of the season following their victory at the Utsunomiya Masters.

Stefan Stojacic won his 3rd MVP title in Chengdu after leading his team in scoring in the final with 8 points and finished the competition with 34 points in 5 games.