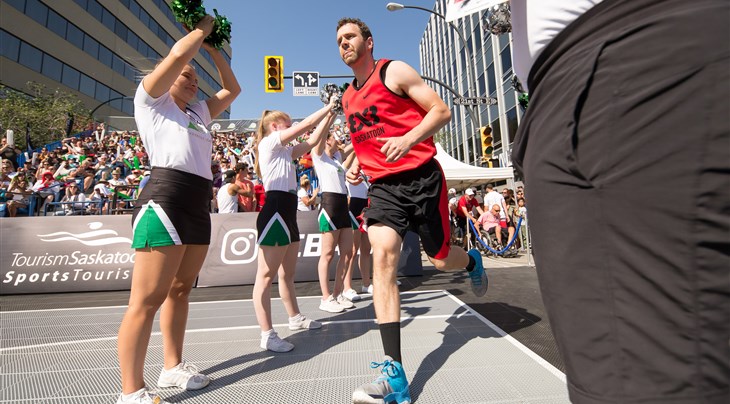 The 6ft 5in (1.95m) marksman scored 17 points on opening day of the first Masters of the season. Sir had no less than 12 points in his first game against Montreal (CAN). He followed up with 5 more in the second game against Riga (LAT).

Second in the charts were Minnesota 3 Ball (USA)'s Paris Kyles and crowd favorite Michael Linklater , who both scored 13.