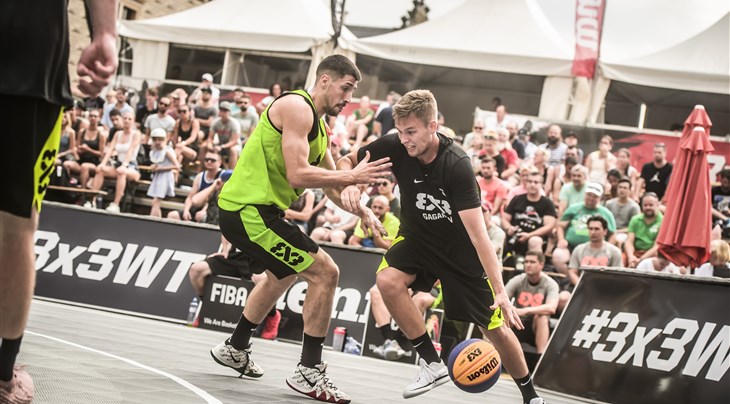 Zuev proved that age is just a number. The 21-year-old was a force on Day 1 and finished the first day of his World Tour debut with no less than 16 points, including an ice-cold-game-winner to defeat Moscow Inanomo .

@zuev.alex, with the @Tissot_official Buzzer Beatter to give Gagarin 🇷🇺 their first #3x3WT win!

Tied with him was Stefan Stojacic. "Mr.Robot" led Liman in scoring on Day 1. Second was Marek Sehnal (Marienbad) with 14 points.