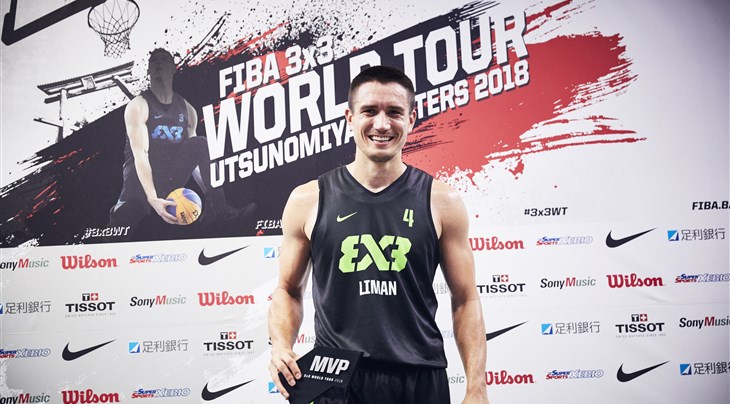 After scoring just 6 points on Day 1, Stojacic was a force in the final day. The man also known as 'Mr.Robot' scored in every position and stepped up in clutch moments. The 29-year-old hit the biggest shot in the tournament in a thrilling come-back win in the quarter-finals against Humpolec Bernard (CZE).

The World Tour 2017 regular season MVP scored 9 in the semi-finals against 2-time World Tour winners Ljubljana and contributed 4 in the final against Amsterdam Inoxdeals (NED).

This is the 3rd MVP title on the World Tour for the number 4 player in the world.