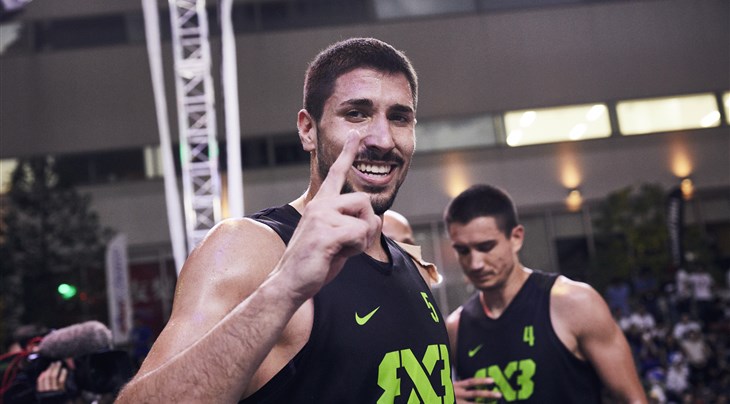 Just 2 more Masters. Just like that, the summer’s gone and all the World Tour teams are playing their last cards to make it to the Bloomage Beijing Final. Saskatoon, Ulaanbaatar and Moscow Inanomo are still in the race but will have to go deeper than poetry night in the brackets to make it to Beijng.

At 2, they’re technically the only team in Chengdu that have already secured their ticket to the Final. Liman Tesla Voda won the only Masters set in Asia so far this season in Utsunomiya, Japan and are looking to take advantage of Novi Sad Al Wahda’s absence to get their 30,000 USD cheque.

At number 3, his performance in Hyderabad was scarier than Joaquin Phoenix playing the role of the Joker. The 24-year-old Latvian star has been a player possessed this season. Passport might say Karlis Lasmanis but for the World Tour defences this year it just says Karlis The Menace.

Another player we can’t wait to see again at 4 is the Chinese rising star Zhang Ziyi. Last year Zhang came out of nowhere like an Eminem album. And went hard on his defenders like their name was Machine Gun Kelly.

Last but not least, at 5, it’s the return of the dunk superstar Vadim Poddubchenko aka Miller. The Ukrainian power dunker absolutely dominated the Debrecen Dunk Contest. There’s just nothing lite about that Miller out there.