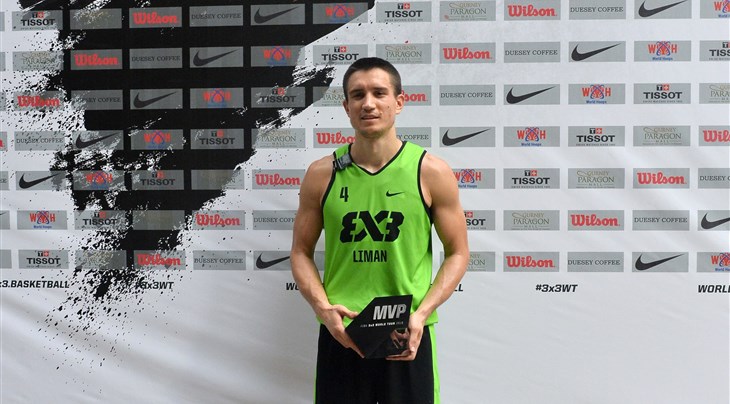 'Mr Robot' added a third MVP trophy this year in 9 Masters after leading his team to their 3rd Masters title on the season.

After a slow start (his teammate Mihailo Vasic was the team's leading scorer after the semi-finals), the 29-year-old caught fire in the final against Piran (SLO). He scored 13 points, with 4 shots from behind the arc, including the game-winner which was deeper than poetry night.

One hand in the air, if you don't really care.
Disco Domo 🕺 Jones doesn't need 2 hands to make his freebies or be Player of the Day #3x3WT pic.twitter.com/TwEmtiAJxf