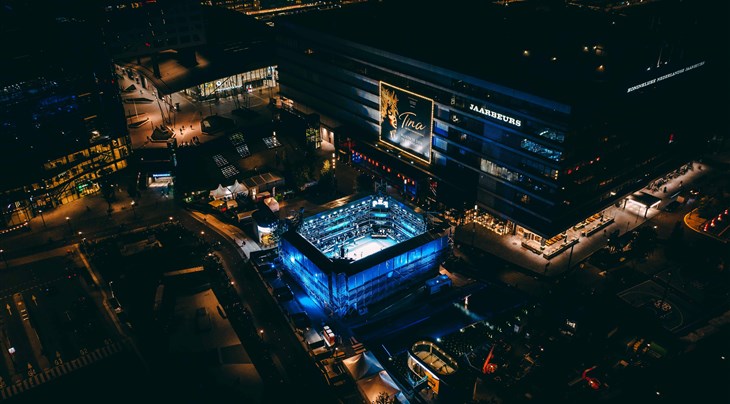 UTRECHT (Netherlands) – The FIBA 3x3 World Tour will stop in the Netherlands for the first time ever during the Utrecht Masters on September 24-25, 2022.

Just six weeks after reporting a record number of World Tour events, FIBA announced the addition of a 14th Masters in 2022.

“We’re excited to bring the World Tour to the Netherlands,” FIBA 3x3 Managing Director Alex Sanchez said. “This marks another step in the development of 3x3 in the country after many memorable 3x3 events from the FIBA 3x3 Europe Cup 2017 to the FIBA 3x3 World Cup 2019. We found it especially appealing that the organizers (3x3UNITES) are an NGO that has an experience in running international 3x3 events and has a global vision for 3x3 as a way to generate positive change in the community.” Since 2016, 3x3UNITES has built social and educational projects centered around 3x3 both in the Netherlands and beyond (especially Africa). The NGO has educated more than 500 leaders on how to organize events, refurbish courts and help their local communities. For NGO Co-Founder and two-time FIBA 3x3 World Cup silver medalist Jesper Jobse, the concept was to help the youth from the bottom to the top of the pyramid.

“We are very proud to say we are the first NGO to organize a World Tour event,” Jobse said. “We have a holistic plan for 3x3 in the Netherlands and always wanted to create a path from the streets to the World Tour. Following all the work we have done with the grassroots, we started with the launch of a professional league in the Netherlands, then hosted a very successful Challenger in 2021 with a unique and innovative venue concept, which will be expanded this year. We now complete the pyramid with the hosting of the FIBA 3x3 World Tour Utrecht Masters 2022, which will create job opportunities for our young leaders. We are looking forward to building a legacy for 3x3 in the city and the entire country.”

The FIBA 3x3 World Tour 2022 season will start at the Utsunomiya Opener on May 14-15 and culminate with the Abu Dhabi Final on December 9-10.