Serbia, Netherlands live up to the hype on last day of FIBA 3x3 U23 World Cup pool play 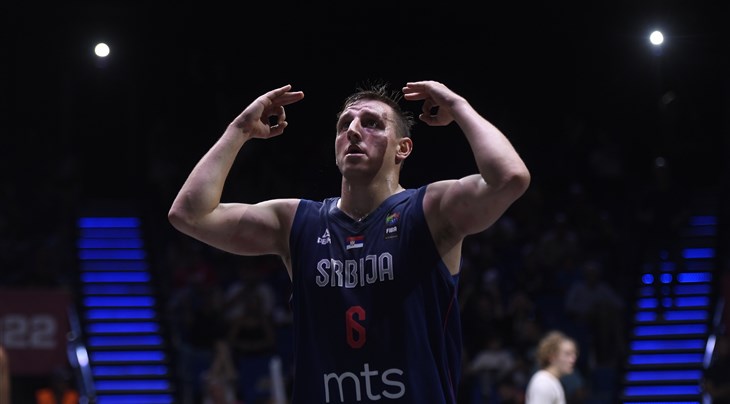 Serbia's men top group D after closing their last day of pool play. With 2 wins against Israel (21-19) and Germany (21-15) in a much-anticipated clash, the Serbians proved why they are among the favorites to lift the trophy in Bucharest. Milos Antic, with 32 points in 4 games, finishes as the top scorer of the team. Netherlands' women also advance undefeated in Pool D after claiming two wins today. Following their opening victory against Austria (21-14), they survived a thriller against Hungary (17-16) to finish on top of the group. Kiki Fleuren, with 23, and Noortje Driessen, with 21, are the leading scorers of the squad.

Tokyo Olympics bronze medalist Ji Yuan Wan stepped up for China when her team needed her the most. In another thriller today in the Bucharest Circus, she took over the game against Poland with 7 points to seal the victory for China.