On June 9, 2017, 3x3 was added to the Olympic Program, starting from the Tokyo 2020 Games. The first official 3x3 event was held in 2010 at the Youth Olympic Games in Singapore. It took just 7 years for the game to make it from the streets to the Olympics.

The 8 best teams from all over the world in both men and women participated for 5 days (from 24 to 28 July) in the Aomi Urban Sports Park downtown Tokyo.

Despite there being no fans in attendance, VIPs came in numbers to watch the game. French President Emmanuel Macron and USA First Lady Dr Jill Biden came to cheer their respective nations. As well as other heads of state such as Monaco, Mongolia, Poland and San Marino came to visit the Aomi Urban Sports Park.

3x3 in Tokyo was a big success! The world fell in love with this fast and furious game which made a slew of new fans. Social media almost melted due to the affection given to 3x3 and the coverage was immense with major media outlets dedicated big coverage to 3x3. For example, the men’s 3x3 final was the most-watched event of the entire Tokyo 2020 Olympics in Russia on Match TV.

If you have missed it, the final standings of the first ever 3x3 Olympic event: 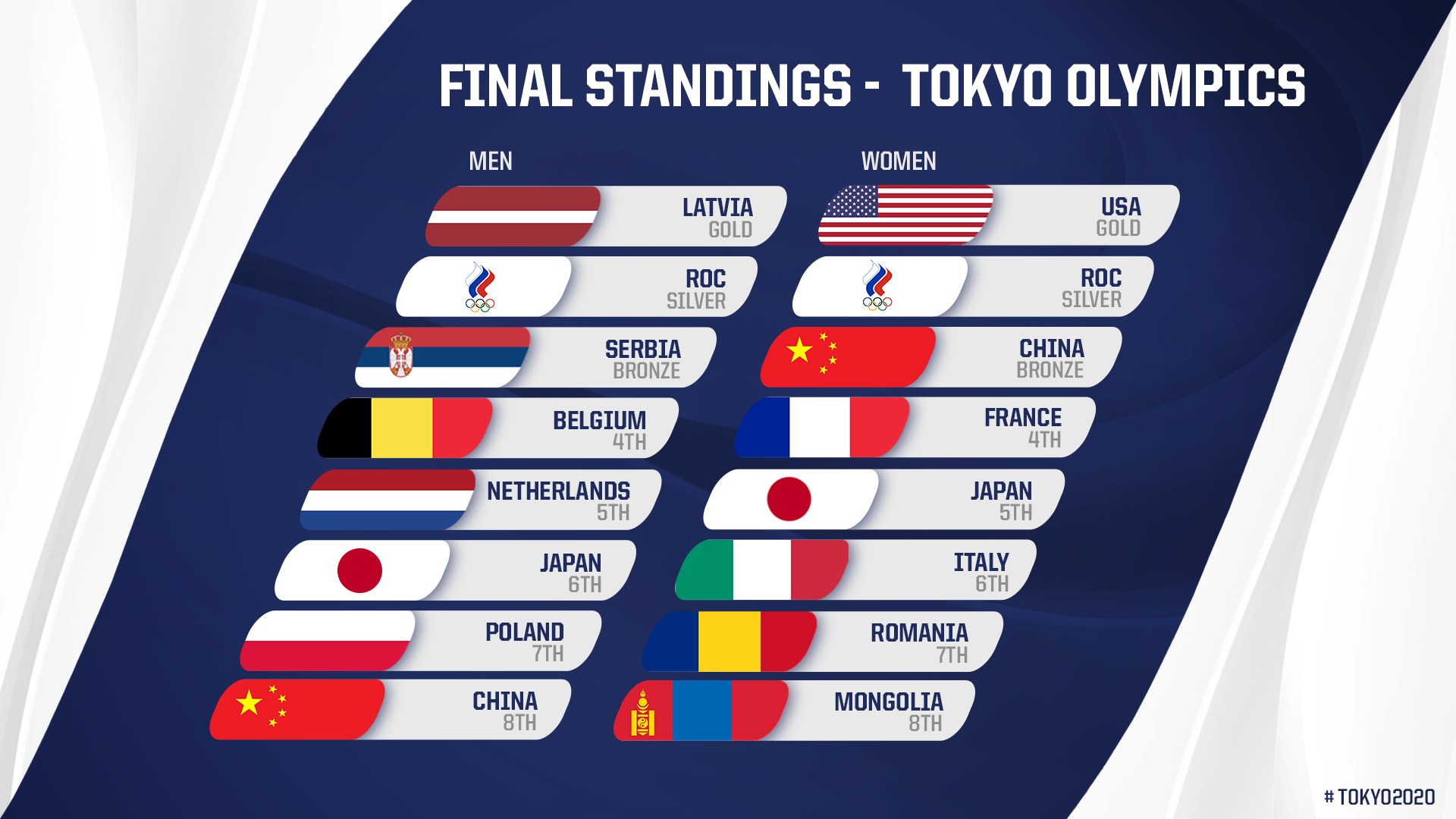 If you liked the 3x3 competition in Tokyo, it’s only expected to get bigger and better in Paris.